Commentary ON THE PRICE OF BUSINESS SHOW, MEDIA PARTNER OF THIS SITE.

Recently, Aileen Pincus spoke on the Price of Business. 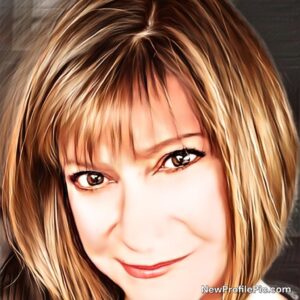 Those who interact with senior leaders know briefing them is an essential part of the job. For anyone who has done it, getting it right can seem more art than science.

Aileen Pincus offers some perspective in today’s Power Presenting, to take some of the guesswork out of the process and help prepare you for briefings for senior leaders that you’ll both be happy with.

Aileen Pincus launched The Pincus Group after more than two decades of communications experience, including as a local and national television reporter, a senior communications director a U.S. Senator, and as an executive trainer at a global public relations firm. She now leads training and strategy for the firm’s clients around the country, training senior executives for Fortune 500 companies, as well as for political and non-profit groups.

As President and founding partner of The Pincus Group, Aileen is a sought after speaker on effective communication for national organizations and forums having written a book for Penguin Press. She is a graduate of California State University at Northridge, School of Journalism and listed in Who’s Who as one of the nation’s most influential people.

LISTEN TO THE INTERVIEW IN ITS ENTIRETY HERE

By Mary Ann Faremouth,   The first step of the Faremouth Method, “Do a Self-Inventory,” and the last step, “Be[...]

By: Ruth King   Your employees are key to your profitability.  If they are productive, then you have a better[...]

VIDEO: This Week’s Best of our Network